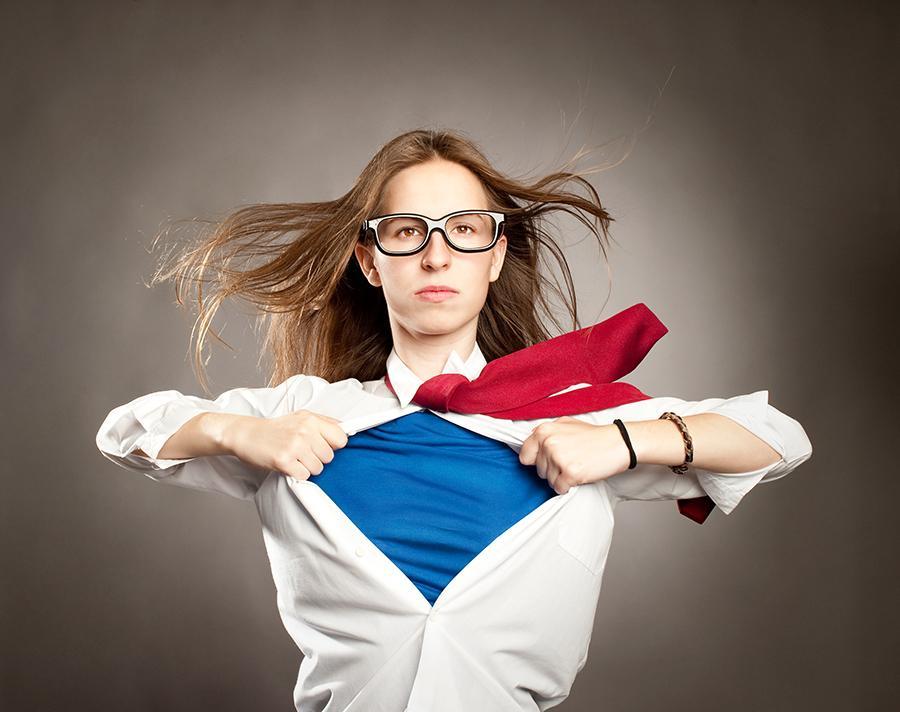 Happy International Women's Day! We have written about women's role in dentistry in the past, "San Francisco Dentist Dr. Edward L Loev DMD Honors Women in Dentistry during Women's History Month" but decided to revisit this topic with a shorter title since it seems especially relevant at the moment. March 8 is International Women's day, and what better to highlight on such a day, as some of the incredible women in dentistry broke down barriers and fought for equality!

In our last post about women in dentistry, we focused on dentistry worldwide; this time, we decided to keep it domestic. The United States definitely has had its share of groundbreaking females in dentistry; we had so many impressive figures to choose from that; unfortunately, we had to pick and choose a bit.

Emeline Roberts Jones (1836-1916) was the first woman to practice dentistry in the US. Emeline initially honed and learned her skill behind the back of her dentist husband. He felt that women's "frail and clumsy fingers" were unsuited for a precision activity such as dentistry. Once her secret was revealed to her husband, he agreed to let her practice alongside him. She continued to educate herself in the sciences to ensure that her skill and knowledge were comprehensive. Dr. Emeline Jones continued to practice dentistry even after her husbands' passing and often traveled around eastern Connecticut and Rhode Island. She instilled her love of dentistry in her son, who eventually joined her practice after earning his DDS from Harvard and an MD from Yale. In 1893 Emeline R. Jones was nationally recognized as the first woman dentist at the World's Columbian Dental Congress; that same year, she became the 18th dentist licensed in Connecticut.

Lucy Hobbs Taylor (1833 –1910) was the first woman to graduate from dental school in the world. Having been denied admittance to two dental schools in her adopted home state of Ohio, she sought her dental education independently by studying with a recent dental school graduate. Armed with new skill and knowledge, Lucy moved to Iowa, where it was legal for her to open her own practice without a dental school degree. In 1865, Ohio College of Dentistry decided to waive its policy prohibiting women from attending the school. Having studied and practiced for some time already, Lucy enrolled as a senior. In 1866, Dr. Taylor was the first woman to receive a doctorate of dentistry in the world.

Vada Somerville (1885 –1972) the second African American woman to receive a Doctor of Dental Surgery degree in California and was a civil rights activist. Vada, originally a telephone operator and bookkeeper, met her husband, a dentist at the University of Southern California. With his encouragement and in part due to fear that her husband would be drafted and lose his patients, Vada studied to become a Doctor of Dental Surgery. This brave woman entered dental school as the only African American and woman in her class. Dr. Somerville was the first African American woman to be licensed to practice dentistry in California upon her graduation.

Evangeline Jordan (1865 –1952) was an American dentist and the first to specialize in Pediatric Dentistry. Dr. Jordan was instrumental in implementing techniques to reduce children's fear of the dentist. Evangeline firmly believed in the "you are what you eat" edict and published a series of papers on the beneficial effect of a good diet on children's teeth.

Ida Gray Nelson (1875–1928 ) was the first woman of African-American origin to become a dentist in the US. Ida worked her way through high school as a seamstress, before enrolling in the University of Michigan School of Dentistry. Once she graduated she opened a practice that served both black and white patients from 1890-1928. She was known for her gentleness with children and remains an inspirational figure!

Leonie Von Meusebach (1882 –1944) was a pioneer in providing dental care for the young and disadvantaged. During the Great Depression, she provided care to officers in the Civilian Conservation Corps; later, she cared for inmates at the California Institute for Women. (November 27, 1882 – July 7, 1944) She practiced dentistry in both Texas and Arizona working at least in part on members of both the Hopi and Navajo Nations. Her commitment to the less fortunate led her to travel with a dental chair connected to the back of her car and eventually to the Alaskan Territory's far reaches, where she traveled by dogsled to provide care to outlying areas.

Women in dentistry continue to play a significant role in the profession of dentistry. The past two American Dental Association presidents were women. In addition, women now hold numerous positions of significance in the dental profession. Since 2001, the number of licensed female dentists has grown significantly from 26,870 to almost 48,000. "Quite an increase in just 15 years," says San Francisco Cosmetic Dentist Dr. Edward L Loev, DMD. When I started my practice back in 1972, I could easily count on my hands the number of female colleagues that practiced alongside me in the Bay Area. "The paradigm is definitely shifting," says Dr. Loev. The ADA (American Dental Association) agrees, since 2001, the percentage of female dentists practicing in the US has gone from just 16% to just shy of 35%. As the older generation of dentists continues to retire, dentistry may shift to a female-dominated profession. In fact, 60% of all practicing dentists under 44 are women.

Whether your dentist is male or female, don't forget to visit them at least every six months or as prescribed to keep your mouth and body healthy. Dental care is critical during these crazy times as oral health has been linked severity of COVID-19 infection. Dental Societies around the country have been working very hard to get their members vaccinated so that they can continue to care for their patients safely. If you are behind on your regular cleaning, or have a tooth that has been bothering you, don't be scared to visit the dentist. Dentists have worked very hard to implement protocols in their practices to keep you safe, and many of those caring for you have been vaccinated as frontline workers to ensure that they can continue to provide patient care with less fear of infection.

San Francisco Cosmetic Dentist Dr. Edward L. Loev, DMD has been caring for his patients for decades from his dental office that overlooks San Francisco's Union Square. He and his dedicated team take pride in providing the best quality and most gentle dental care available. If you are in the San Francisco Bay Area and are in need or want of a new dentist, Dr. Loev and his team would love the opportunity to meet you and earn your trust and loyalty; call them at 415-392-2072 or schedule an appointment online today. 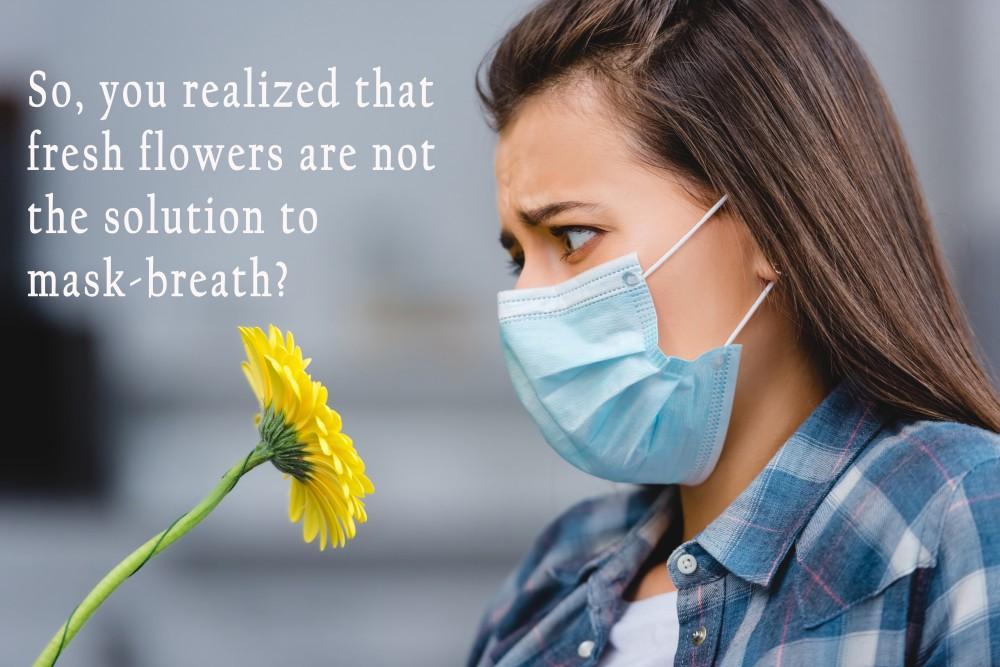 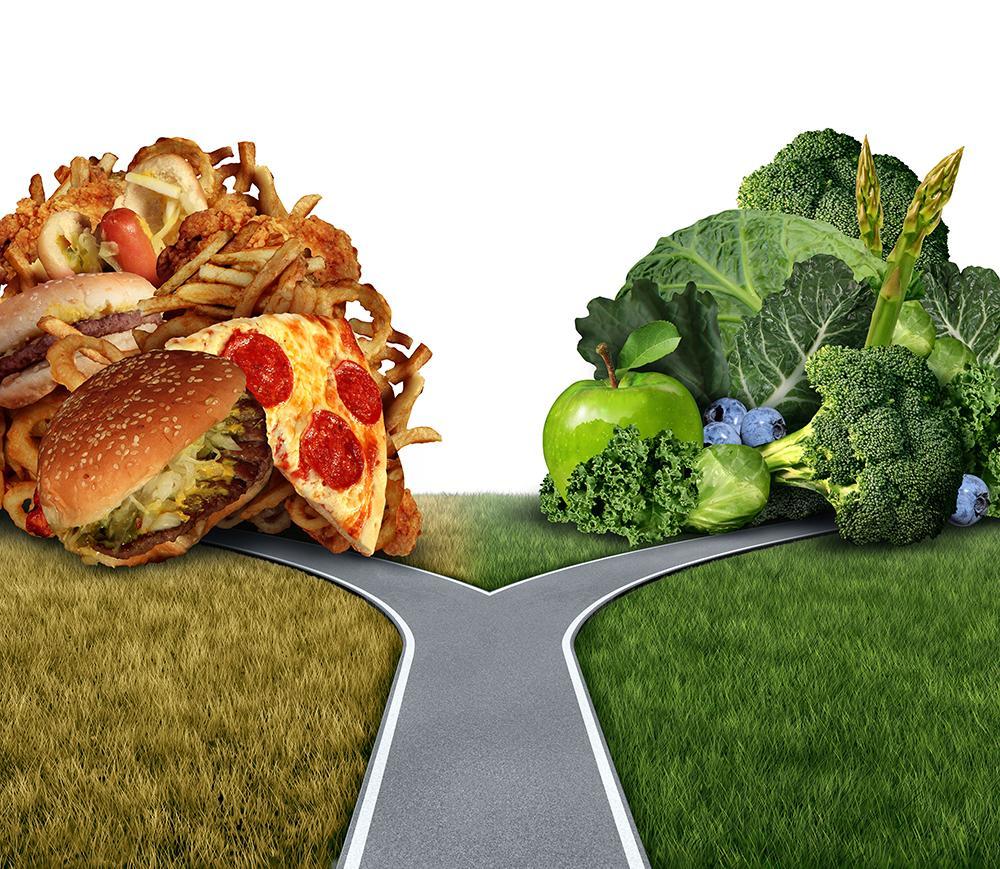 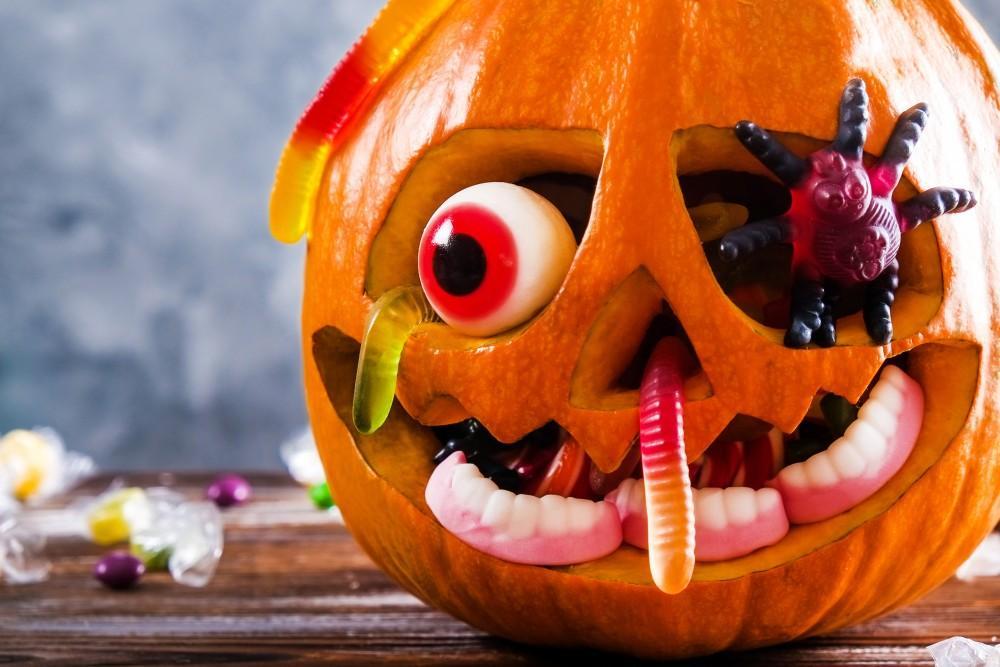 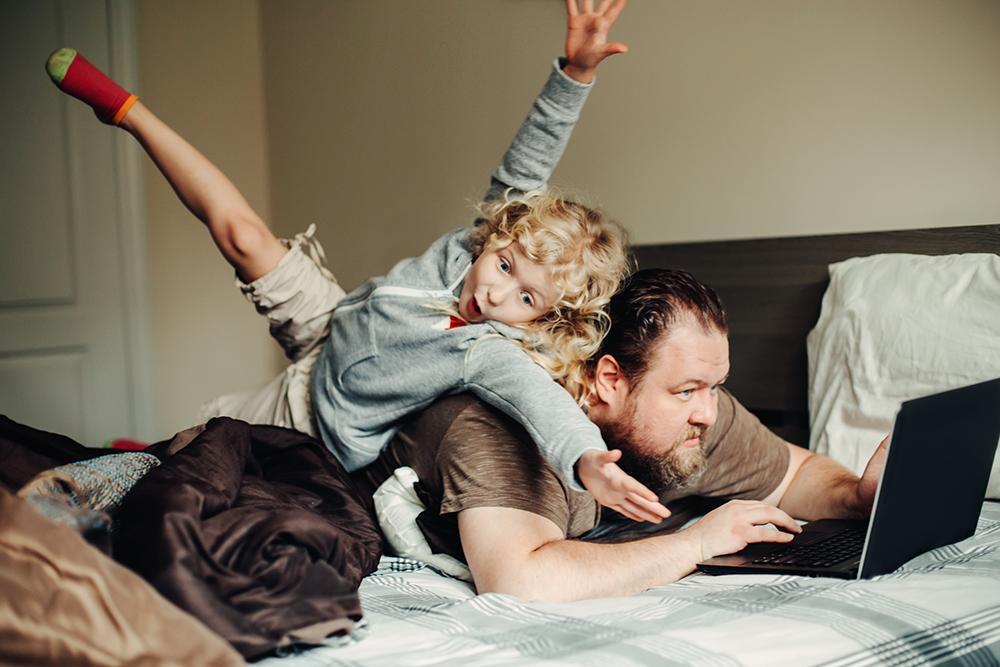 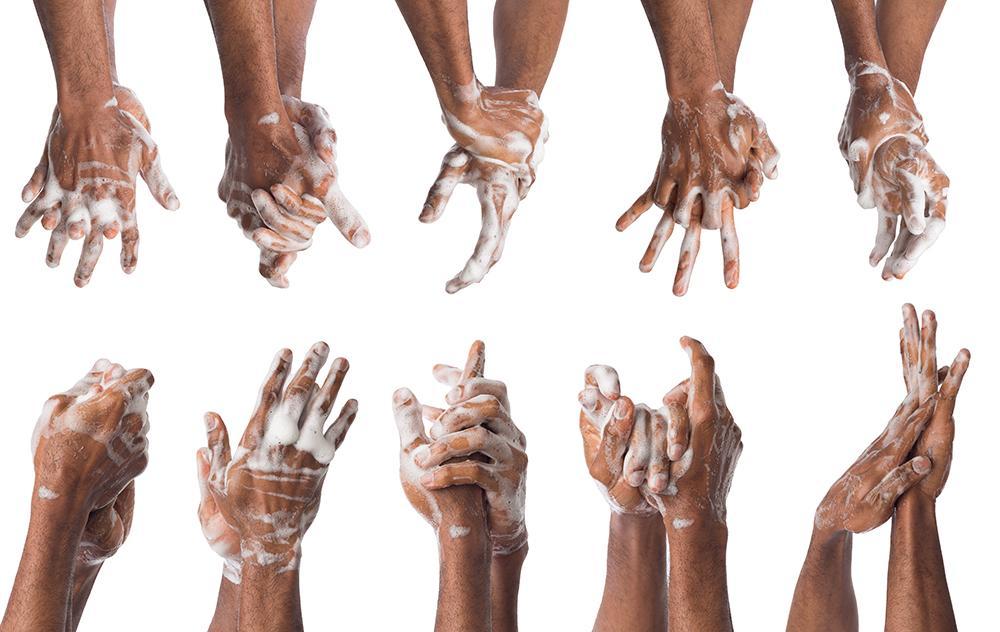 Limiting our outings and in-person interactions have become a new way of life, but don't let that impact your health. Poor oral health has been determined to be a risk factor for Covid-19 complications. San Francisco Dentist Dr. Loev reviews the facts.